Latest Google Core Update: Who are the Winners & Losers?

Early last month, Google pre-announced the rollout of a core update to its search engine algorithm. It's no secret that the tech giant is constantly refining the formula it uses to rank the importance of pages in its search results. But the company does generally like to keep things secret when it comes to the exact nature or timing of these tweaks - making its June 3 announcement quite a big deal.

With the start of a new month, and now that the dust has settled on the Google June 2019 Core Update, we'll explore some of the most popular theories as to what the algorithm update actually did, and take a look at some of the biggest winners and losers in the search rankings.

What was the Google June 2019 Core Update?

While Google never reveals many details about its search algorithm changes, industry experts have studied both positive and negative trends in traffic and keyword rankings since the rollout to draw their own conclusions.

Analytics firm ParkRanger examined the US data, determining that gambling, travel, finance and health sites have been hit hard by fluctuating rankings – with many players in these industries losing or gaining a substantial number of positions.

These findings were corroborated by SearchMetrics' Marcus Tober, who shed a little more light on why some sectors seem to have been affected more than others. "It seems that Google changed some factors to brand/authority too much in March and this is what was reverted. Especially in the medical space, [sites] that lost, gained back their visibility," he said.

What do YMYL and EAT mean?

As well as third-party analytics and anecdotal evidence, users have also been studying hints and clues Google itself has dropped in recent months. As we mentioned, while the company is understandably reluctant to reveal exactly how its algorithm ranks pages, there are some key indicators about the sort of content it places value in.

One such indicator is Google's 164-page search quality guidelines document. As part of its efforts to audit its rankings, the company employs over 10,000 "search quality raters" around the world to provide feedback on results according to a stringent set of criteria, laid out in this document. It's worth remembering that while this feedback doesn't directly influence rankings or penalise individual websites, it does help Google shape the direction of future algorithm updates. Two terms we've been seeing a lot in the publicly released guidelines, especially since last summer, are YMYL and EAT.  But what do they mean, and why are they so important?

First of all, YMYL stands for "Your Money [or] Your Life". According to Google, these are the "types of pages [that] could potentially impact the future happiness, health, financial stability, or safety of users". It goes without saying that it's important the search giant doesn't give undue prominence to websites that may negatively impact on its users. But how can it make sure YMYL sites are ranked accordingly?

EAT, meaning Expertise, Authoritativeness, and Trust, are the markers Google looks for when determining where a website should rank in its results. In other words, the search engine uses feedback provided by quality raters to increasingly reward sites that are seen as authoritative, credible, and trustworthy – and punish those that are not.

With all of this in mind, therefore, it is not at all surprising to see that the two aforementioned experts found that finance and health-related websites are amongst those most impacted by the Google June 2019 Core Update.

Who are the winners and losers of the Google June 2019 Core Update?

In order to get a closer understanding of the websites that have been affected, we've studied the data on the biggest winners and losers when it comes to search engine traffic and keyword rankings in the UK:

Interestingly, as well as the expected fluctuations for health and travel-related sites, we've also seen several news publications make huge gains and losses as a result of the June 2019 Core Update. The Guardian, The Sun, The Mirror and The Daily Express have all seen a substantial increase in their organic visibility and traffic, while The Daily Mail has been amongst the biggest casualties of the update, shedding almost 2.2 million keyword rankings, according to our research.

Indeed, things were so bad for the Mail that its SEO director, Jesus Mendez, took to Google's support forums to ask for advice after admitting the publication had lost a staggering 50% of its search engine traffic following the rollout.

There have been suggestions that the move may be politicised or as part of deliberate efforts by Google to discredit certain sectors of the media. But with news sites from across the political spectrum seeing substantial gains following the June update, these would appear to be somewhat wide of the mark.

For its part, Google has long been insistent that if website owners focus on producing high-quality, engaging content, its algorithm is not something to live in fear of. It's a philosophy we very much share here at ICS-digital, where creative content is our bread and butter. As a result, we've seen our clients continue to thrive through countless Google updates over the years. Find out more about what we can do for you. 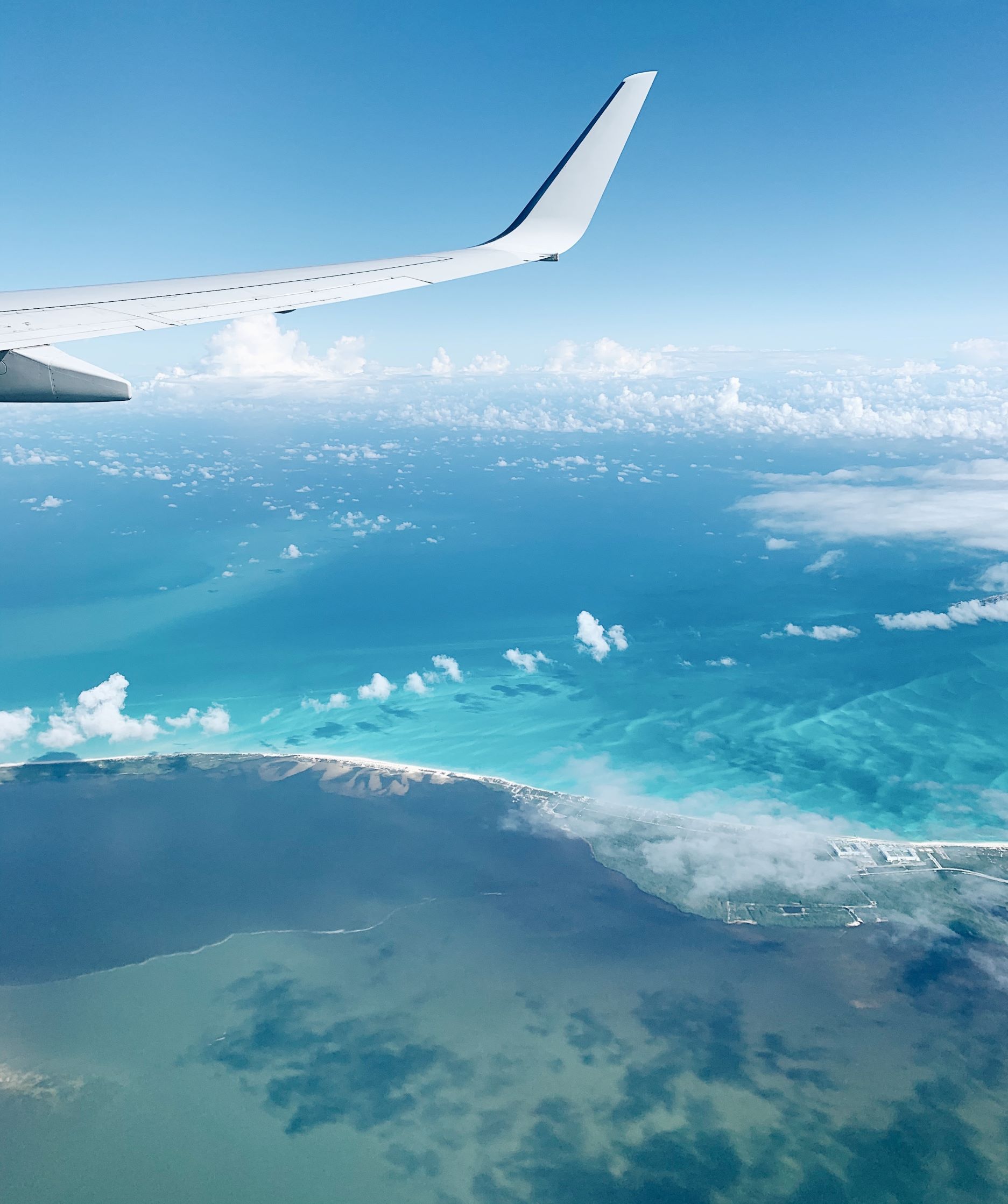 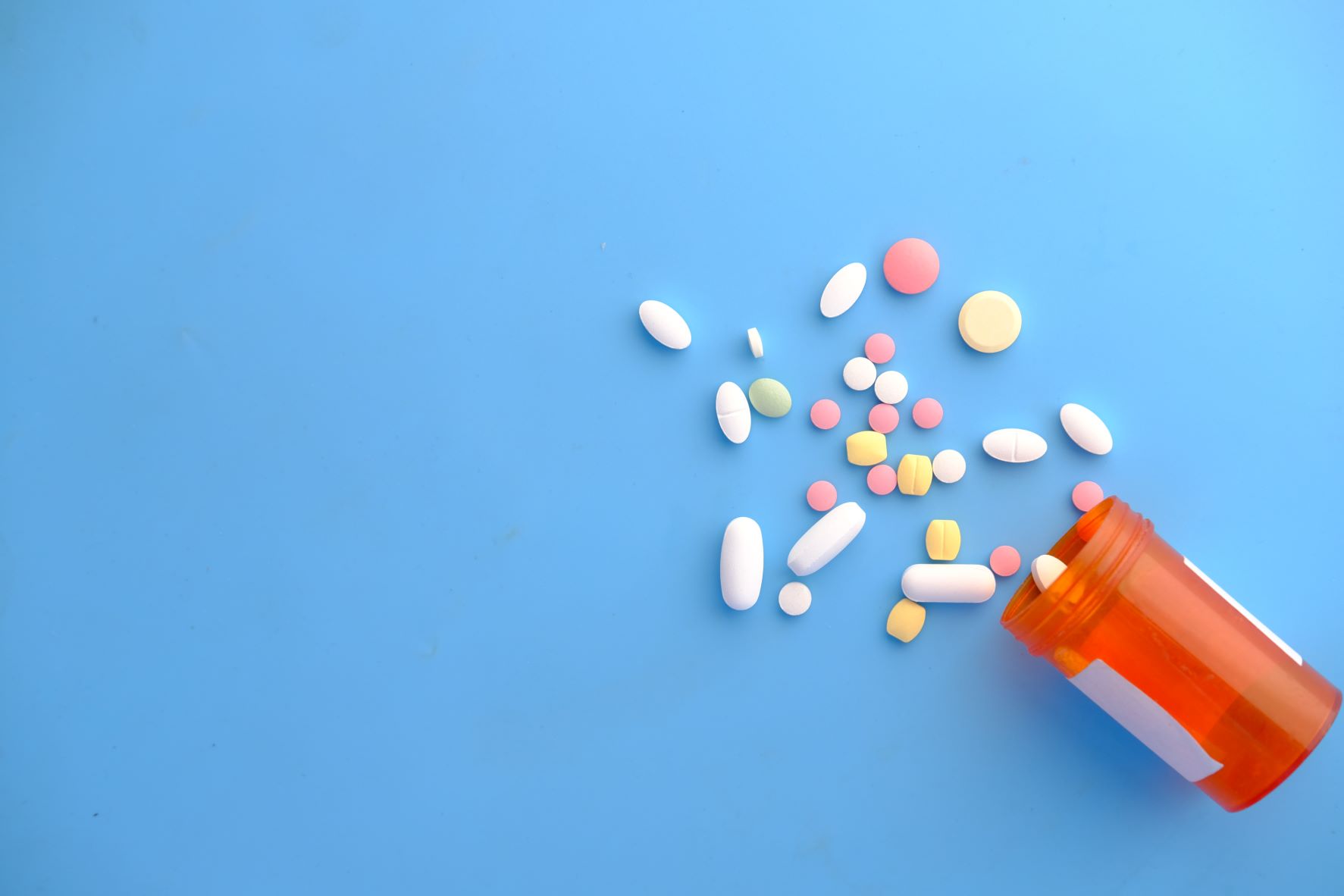