All You Need to Know About the World Cup Russia 2018 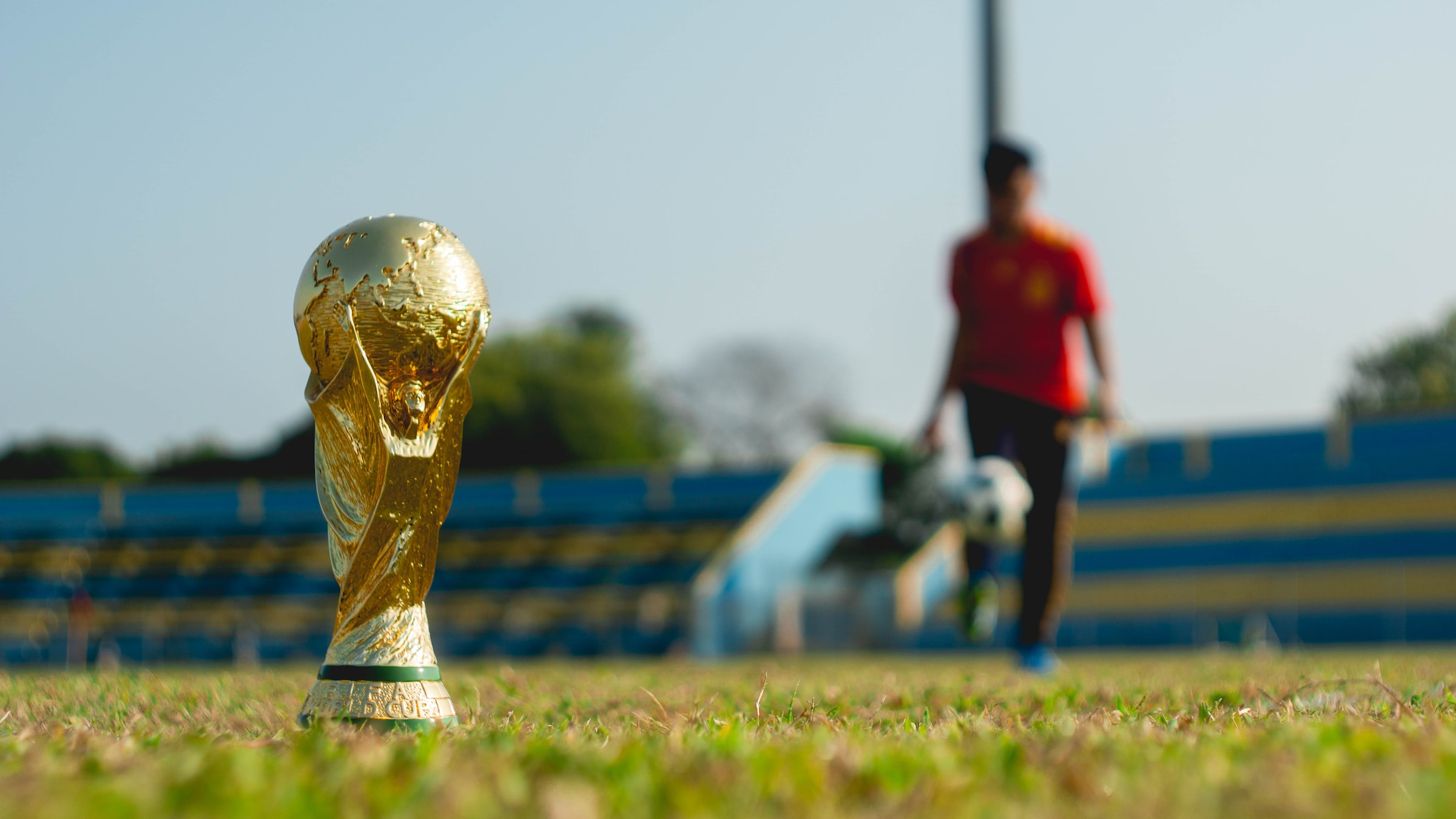 1.    The food you can expect pre, post and during the big games

If you’ve never been to Russia, prepare yourself for one of the greatest sandwiches of all time. Yes, it may look like a simple “butty” to us northerners, but the Russian “Kalach” is a Russian staple and perfect for taking to the stands. Kalach originally just referred to any type of white bread (white bread being a luxury item back in the day), but the true meaning refers to its circular shape, with one side being a lot thinner than the other. Tradition states the thin side was meant to be used as a handle, so even workers with the dirtiest of hands can chow down and simply throw the “handle” away or give to the poor. Hence the Russian saying, “go down to the handle”. The more you know.

2.    There are a whopping 1,892 miles between the two farthest stadiums in Russia

We’re fairly spoilt in the UK, with some of our cities and towns sometimes having two football grounds, let alone just the one. But nations that don’t have such a strong football heritage as the UK, also don’t have as much infrastructure in place (remember Brazil’s unfinished stadiums and countless issues from 2014?). There are a staggering 1,892 miles between the Ekaterinburg and Kaliningrad stadiums. To put it in context, that’s 300 miles further than the trip from London to Moscow. Remember that the next time you’re complaining about travelling for an away day.

3.     Brace yourselves for a Russian baby boom nine months after the tournament

So apparently, the joys and happiness of hosting the World Cup can cause a positive effect on a nation’s birth rate. Maybe it’s the summer sunshine or just the feel-good atmosphere of healthy competition. Germany saw an increase in birth rate of nearly 10% nine months after they hosted the World Cup in 2006. 10% may not seem like a lot, but to think the total birth rate for the whole of the EU has only changed 0.07% since 2006, this is a monumental change in just nine months.

After their surprise performance at Euro 2016, Iceland seem to be the most excited nation for this year’s World Cup. With a total population of just 334,252, Iceland is the smallest nation to qualify for the tournament but also the most committed. Icelanders applied for over 55,000 tickets, which is a whopping 20% of their TOTAL population! When you look at other countries, they may have secured more than half of total tickets, but only 1.7% of Russians applied for a seat and less than half a percent of the German population applied. England, meanwhile, were the 15th overall in ticket sales, applying for just 26,670 of the four million tickets requested.

5.    The trophy has been stolen, stashed and stolen again

On March 20th, 1966, the World Cup was stolen from display at Westminster just before the scheduled tournament the following July. After a long story of false reports, weird nicknames, ransom demands and tip-offs, all covered on the national news causing a nationwide trophy hunt. The Jules Rimet trophy was eventually found in a bush by much-loved national treasure, Pickles the dog, while out for a stroll on the morning of March 27th.

This wasn’t the end for the World Cup’s misplacement. During the second world war, the Nazis came unnervingly close to swiping the trophy. It was kept secure in a Rome bank after Italy’s victory in 1938, but fearing for its safety, FIFA VP Ottorino Barassi smuggled the trophy into his apartment. The Nazis followed the scent and conducted a raid on Barassi’s home but failed to open an old shoebox under his bed where the trophy was stored. However, on December 19th, 1983, the Brazilian Football Confederation weren’t so lucky. A group of thieves overpowered the night watchmen guarding the trophy on the third floor of the BFC building, making off with the priceless item. After an intense nationwide search organised by the Brazilian government, the trophy was never found and feared to melted down into bullion and sold on.

The replacement trophy we all know today was commissioned for the 1974 World Cup, made of 18 karat gold and weighing in at 6KG. It’s not a shock that after all of the attempts at stealing the cup, only former winners and heads of state are allowed touch the trophy. Did you know that the World Cup isn’t even a cup, it’s an (assumed hollow) gold cast with no bowl or cup; maybe they should think about renaming the tournament? Suggestions welcomed in the comments below. 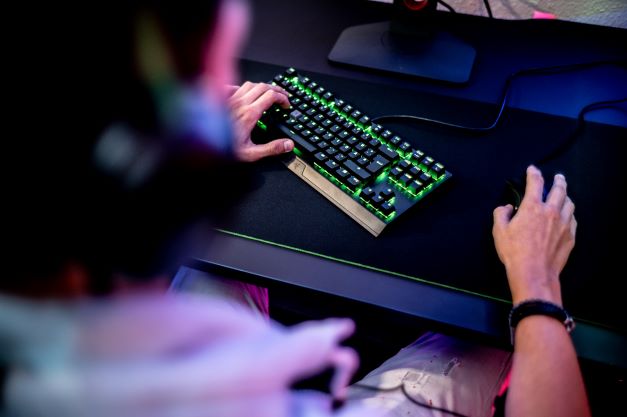 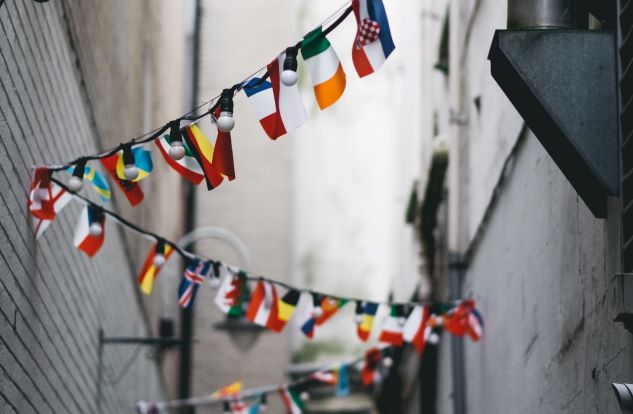