The Top Digital Platforms in Japan for 2021: A Snapshot of the Japanese Social Media Marketing Landscape

As the world’s third-largest economy, Japan is a potentially lucrative but famously tricky market to get involved in for the uninitiated.

Lauded for its technological innovation, the country is also rapidly aging in its demographics, while sweeping changes to the status quo are  often viewed with suspicion and reluctance.

Fax machines still litter offices nationwide long after they went  extinct in the West, and only this year did new Prime Minister Suga Yoshihide announce plans to replace the traditional hanko (stamps for signatures) with an e-signature system in order to  save paper.

But online, Japan can be much quicker on the uptake, with certain apps, sites and services rising and falling at faster rates than others.

To utilise them effectively, it takes knowledge of what each can  provide in terms of features, cultural impact, and number of regular users.

So let’s take a look at the main providers that Japan’s digital landscape revolves around.

While Yahoo! was breathing its last breaths in the West, it clung  on steadfastly to its Japanese user base. Although Google is still Japan’s  search engine of choice, Yahoo! Japan has stayed the course and sits just shy of a  20% share of Japanese web searches in 2020, including a quarter of all searches on mobile.

This is partly because, unlike Yahoo’s UK or US counterparts which  fell away in all areas, Yahoo! Japan remains a do-it-all platform that provides  users with dozens of services from news to weather and even has an ePayment system. (For example: if you want to buy a second-hand car at auction in Japan,  you use Yahoo! Auctions. You can use other services but what you receive may align with a looser definition of the word ‘car’.)

Fortunately, Yahoo! Japan has used the same search algorithm as Google since 2011, so in essence, optimising for  Google is optimising for Yahoo! when it comes to Japan. However, miscellaneous elements like paid advertising, maps and news items will inevitably vary on Yahoo! Japan, so keep in mind that something like your Google Ads will only hit roughly 75% of the total Japanese search engine user base.

LINE is Japan’s most popular messaging app, hauling in around 84 million Japanese users a month (and for reference, the population of the entire country is about  120 million.) However, like Yahoo! Japan being more than just a search engine,  LINE offers more services than simply messaging, providing a ‘timeline’ function to stay up on what close friends are doing a la Facebook, as well as ways of sharing music and videos.

The LINE app offers unique ways for companies to reach large numbers  of both potential customers and loyal consumers. For one, users can sign up to receive updates about promotions and new services in a similar way to an email newsletter, although it’s important not to overload consumers with information and risk them blocking further updates.

LINE is also famous for its stickers, purchasable in-chat emojis which can be offered in limited-time promotions; in fact, it’s rare to see a group chat in Japan that doesn’t feature several of these popping up every few messages.

YouTube remains Japan’s most popular social media service, with 71% of Japanese users saying they’d used it in the last month.

Like LINE, YouTube is not so much a social media service as a  provider of a specific type of content, in this case video, and therefore  limited in how it can be used for marketing compared to services like Twitter or Facebook where the line of communication between business and consumer is clearer.

Where the power of YouTube can really be harnessed is via the clout of its established creators. In Japan, in both marketing and traditional  marketing, celebrity endorsements are seen as a key part of doing business.

Everything from forex traders and insurance providers to soda  brands and supermarkets seem to have an actor, musician, sports star, or model who acts as the ‘face’ of the brand.

Who is buying this…

Take, for example, Hikakin, one of Japan’s most popular YouTubers -- I’m sure we all watched his latest  video ‘Kawaguchi and I Eat a $12,000 Pear By Ourselves? Lol’ -- who has  recently featured in the advertising  for SEGA’s Olympics game and even has a partnership with Tokyo Tower to produce joint-branded merchandise.

While Facebook remains a major player in the Western (and global) social media landscape, it never really took off in Japan, with only  22 million active users in 2020 according to Statista. One  theory suggests Japanese people are more concerned with privacy than Western social  media users, and using their real name on Facebook, as well as the possibility  of their photos being seen by strangers in other people’s feeds, may have  manifested as a reluctance to use the platform over something less personal  like Twitter.

Like Facebook, Twitter allows companies to create lines of  communication with their consumer base -- but in Japan, it enjoys 45 million  monthly active users to Facebook’s 28 million. Aside from the aforementioned concerns about privacy, Twitter is distinctly customisable by allowing users to  search for certain trends and hashtags.

Twitter also enables users to cultivate feeds based around their  specific interests -- for example, recently I’ve fallen down the rabbit hole of Japanese Business Twitter, but only because Film Twitter was getting too big for its boots…

Translation: How to deal with your superiors

People of certain interests can find content specifically tailored to them, which means that if you’re targeting consumers of particular niches, Twitter may be a key battleground for your brand’s Japanese visibility.

As in many other markets, Instagram is the fastest-growing social media platform in Japan, recording  a 7.4% quarterly growth in advertising reach at the beginning of 2020.

Likewise, TikTok is  growing as a niche option, especially among younger audiences, but the jury is  out on how it can be effectively utilised as a marketing tool. At only a 2%  usage rate among Japanese web users, LinkedIn  remains an option on the periphery, with many businesses preferring to connect with their consumers over Facebook or Twitter instead.

Whatever your industry, having the right insight and plan to make  progress in the Japanese market is key. ICS-digital works in dozens of countries worldwide, across 78 languages. Get in touch to learn more. 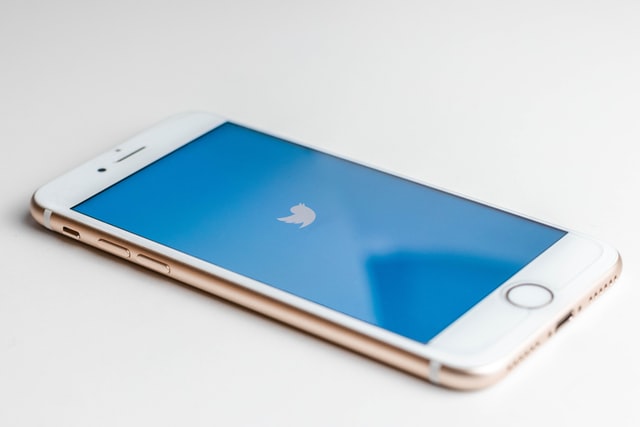 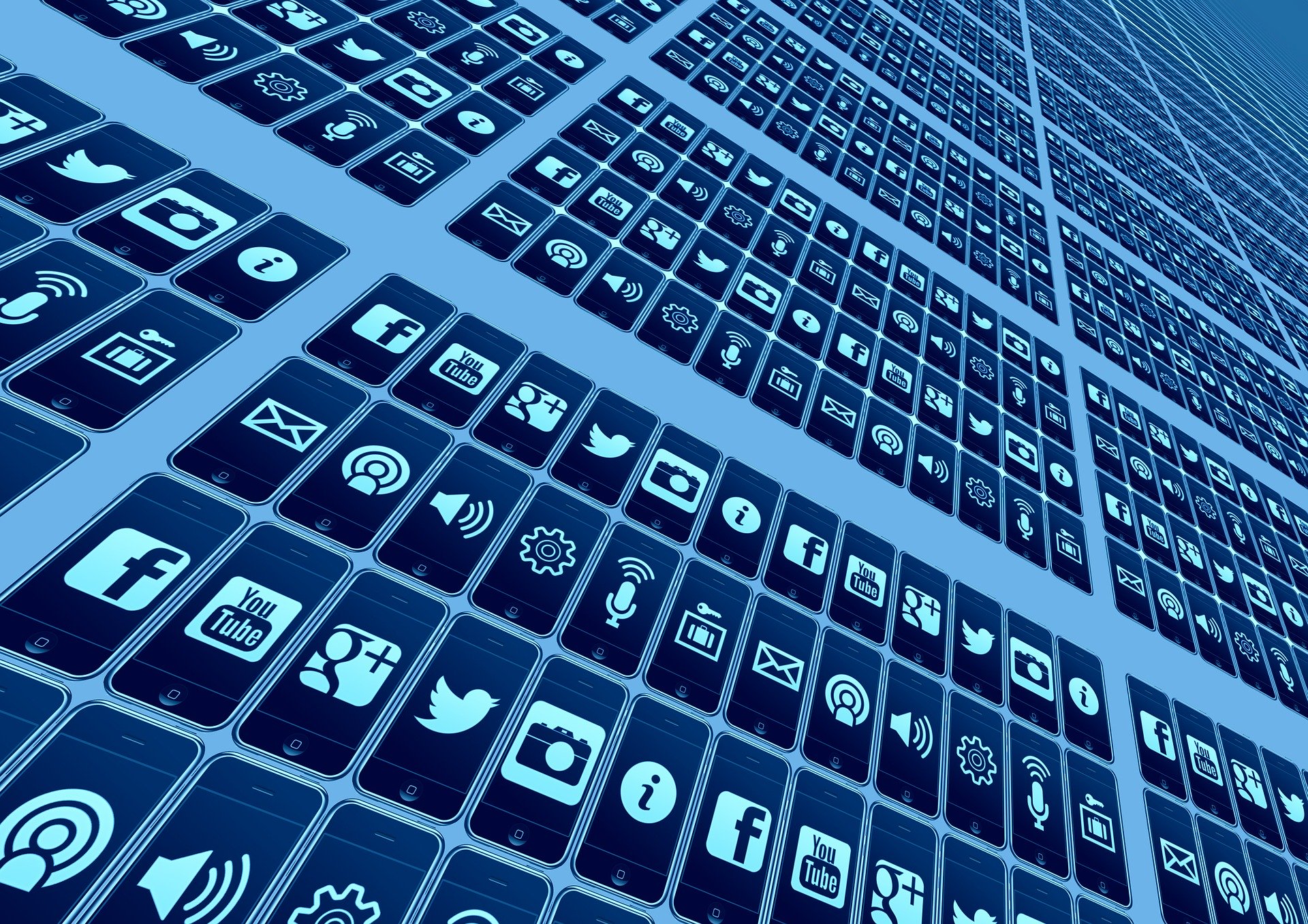