E3 is, without question, the single biggest event on the gaming calendar. Over 69,000 people attended the California-based convention last year – the highest turnout since 2005. A similar number are expected at E3 2019, which runs from June 11-13 at the Los Angeles Convention Center in California. With such an impressive gate in mind, it may seem strange that we’re questioning whether the event has effectively run its course for the gaming industry. But bear with us – there have been more than a few whispers that the expo isn’t quite what it once was, and we’ll look at whether these ring true a little later. https://www.youtube.com/watch?v=RSpRjfTMLqo First and foremost a trade show, E3 was first held in 1995 and has run annually each June since. Organised by the Entertainment Software Association (ESA), the main show floor at LACC has essentially provided gaming manufacturers, publishers and developers with a 720,000 sq ft shop window, allowing them to preview – and market – their latest and upcoming hardware, software titles and accessories to retailers, press outlets, and ultimately, consumers.

E3 Provides Some of Gaming's Most Memorable Moments

In addition to the flashy expo itself, E3 also plays host to a number of always highly anticipated press conferences for the main players in the video games console industry: Nintendo, Microsoft and Sony. These pressers have become synonymous with the event as a whole over the past 24 years, with gamers salivating over the chance to get a sneak peek at what the year ahead holds for their favourite companies. https://www.youtube.com/watch?v=ExaAYIKsDBI As you’d expect, these press conferences have played host to many memorable moments over the years – remembered both for the right and wrong reasons. A small and by no means comprehensive selection include:

However, despite having a hand in a large number of the expo’s most-loved moments, Sony confirmed late last year that it would not be attending E3 2019. The news shocked gamers and industry professionals alike, not least because the company had been ever-present at the event since its inception. In a statement released to news media in November, Sony said:

"As the industry evolves, Sony Interactive Entertainment continues to look for inventive opportunities to engage the community. PlayStation fans mean the world to us and we always want to innovate, think differently and experiment with new ways to delight gamers. As a result, we have decided not to participate in E3 in 2019. We are exploring new and familiar ways to engage our community in 2019 and can’t wait to share our plans with you.”

It’s true – the gaming industry, and technology in general, has evolved an awful lot since 1995. Back then, the internet – or at least the Web – was in its infancy, with traditional print and broadcast media, along with high-street retailers, the few avenues available to market blockbuster games and consoles to the masses. Today, Twitch streams and YouTube gaming videos regularly surpass the viewing figures of the established media, with gaming companies viewing social media influencers, online display advertising and their own direct broadcast channels as far more effective ways of promoting their products.

On the surface, then, Sony’s statement seems to make a lot of sense. Why invest in physical events and traditional press coverage when it’s now so easy to reach consumers directly?

Looking a little more closely, that’s probably not a fair question to ask – at least as far as E3 is concerned. To characterise gaming’s showpiece event as a purely physical affair would be a mischaracterisation. As the video games industry has evolved, so too has E3. https://www.youtube.com/watch?v=ZIM0K1gpRKk Indeed, the expo’s in-person attendance figures are now completely eclipsed by the number of those who stream its press conferences online, tweet about the show, or offer their own commentary and analysis on proceedings, be it on YouTube or blogging platforms. Take the following stats from E3 2018 as a prime example of just how much reach the event has outside of the LACC’s four walls:

These figures certainly raise question marks over Sony’s withdrawal from E3, along with the official statement explaining its position. Truth be told, it probably says more about the current standing of the company, rather than a sign that the expo has run its course.

Kotaku suggests that the company’s withdrawal likely has a lot to do with the fact that Sony simply doesn’t have an awful lot new to exhibit, with its three most highly anticipated PlayStation titles – Death Stranding, The Last of Us 2 and Ghost of Tsushima – having already been shown off extensively at E3 2018. The PS5, for those wondering, is still too far off to build an entire show around. https://www.youtube.com/watch?v=btmN-bWwv0A Others have suggested that the Los Angeles Convention Center’s ageing facilities may be to blame, or that Sony simply doesn’t want to share valuable floor space with its rivals any longer. But it’s definitely telling that the company cancelled its own annual expo, PlayStation Experience, in late 2018, presumably due to a lack of new product announcements.

Is E3 a Triple-A-Only Event?

While Sony’s absence from E3 2019 will be notable (in recent years, it has taken up roughly a third of the exhibition space available), it’s worth remembering that the vast majority of the gaming industry’s other major players will still be in attendance. Microsoft, Nintendo, EA, Square Enix and Ubisoft will all have a massive presence at the show, and with E3 2019 being open to the public for just the third year, a record attendance is expected in Los Angeles next week. Meanwhile, online viewership is set to likely rival or even exceed 2018’s numbers. https://www.youtube.com/watch?v=U1gKFk2wDpY At the same time, there have been complaints that E3 doesn’t represent every quarter of the gaming industry. The rise of indie gaming and digital distribution platforms, such as Valve's Steam, over the past decade haven’t necessarily been mirrored at the event. Many smaller studios have found themselves priced out of the show floor by prohibitive exhibiting costs – which can range from a few hundred thousand to millions of dollars, in the case of E3’s largest booths.

While criticism levied at E3 of being a triple-A event is undoubtedly fair, its make-up does largely reflect the balance of power in the gaming industry as a whole. Perhaps in another five to ten years, if indie studios and self-publishing channels do disrupt ‘traditional’ gaming on an even greater level, we might see E3 reinvent itself once again. The expo, and its organisers, have shown that they have the ability to evolve with the latest developments in the gaming industry; the 2019 edition of the event will be almost unrecognisable compared to its debut in 1995. While companies such as Sony may have started to explore other avenues to engage with consumers, with all things considered, it’s fair to say that the gaming industry still needs E3. As long as it continues to deliver incredible engagement levels and be looked upon by gamers, developers and the media as the standout event of the year, E3 will remain a vital part of the video game ecosystem for years to come. Featured image credit: Toglenn [CC BY-SA 3.0], via Wikimedia Commons 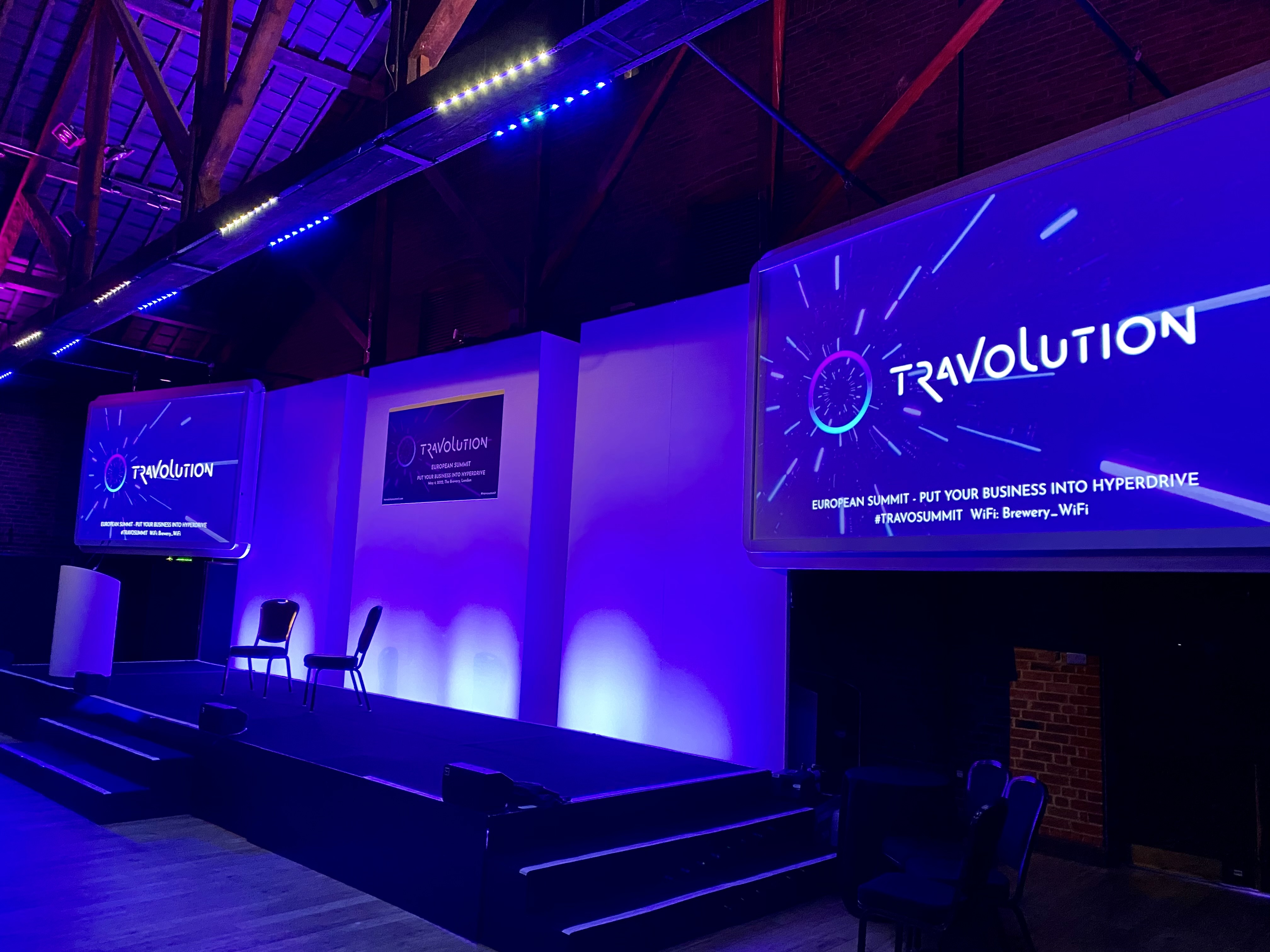 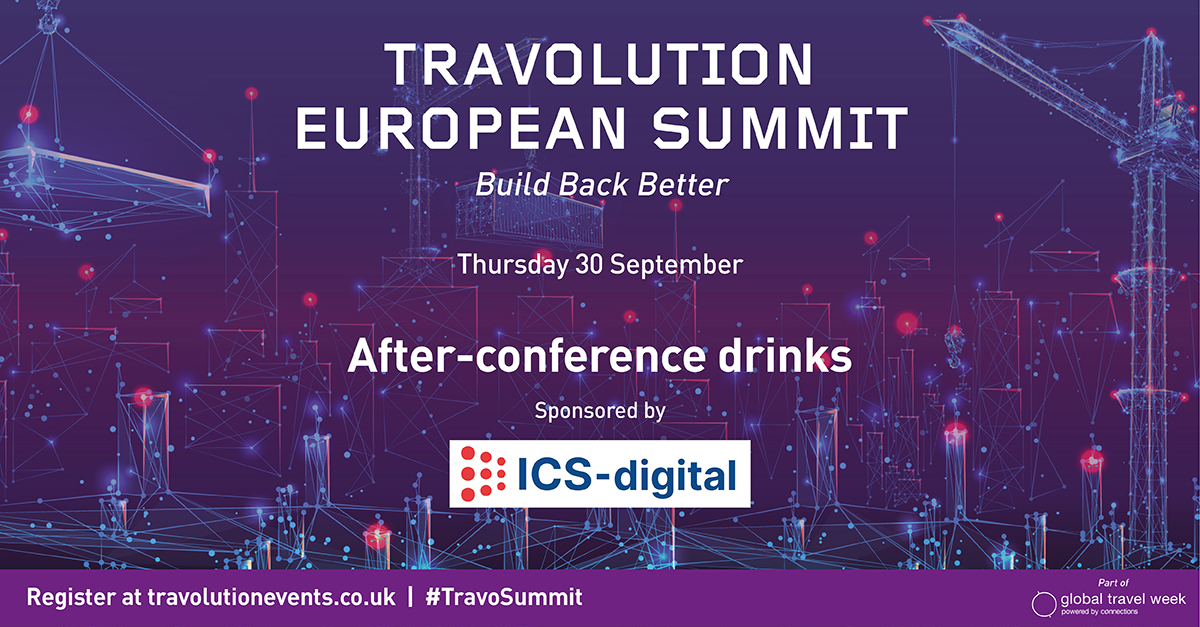 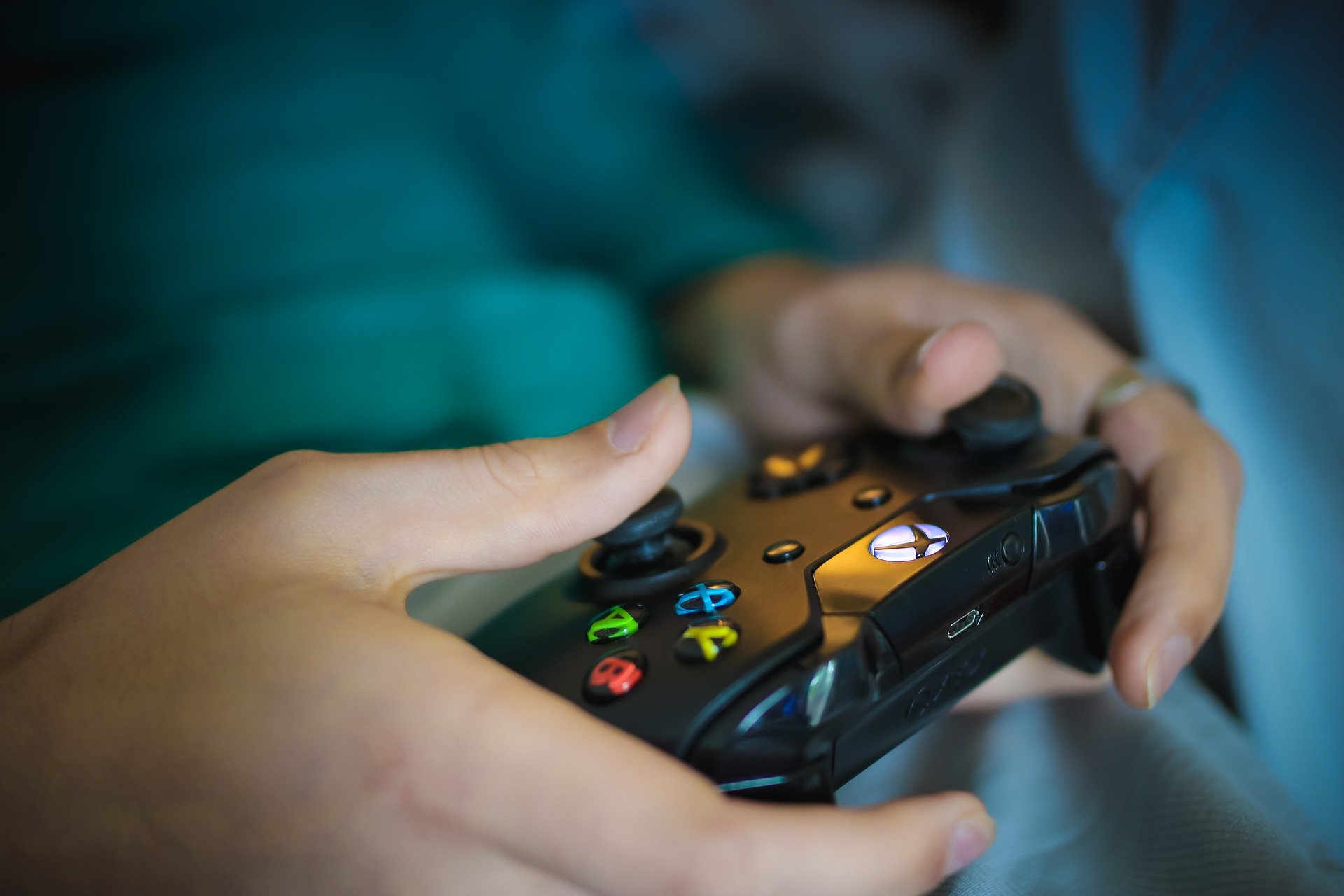 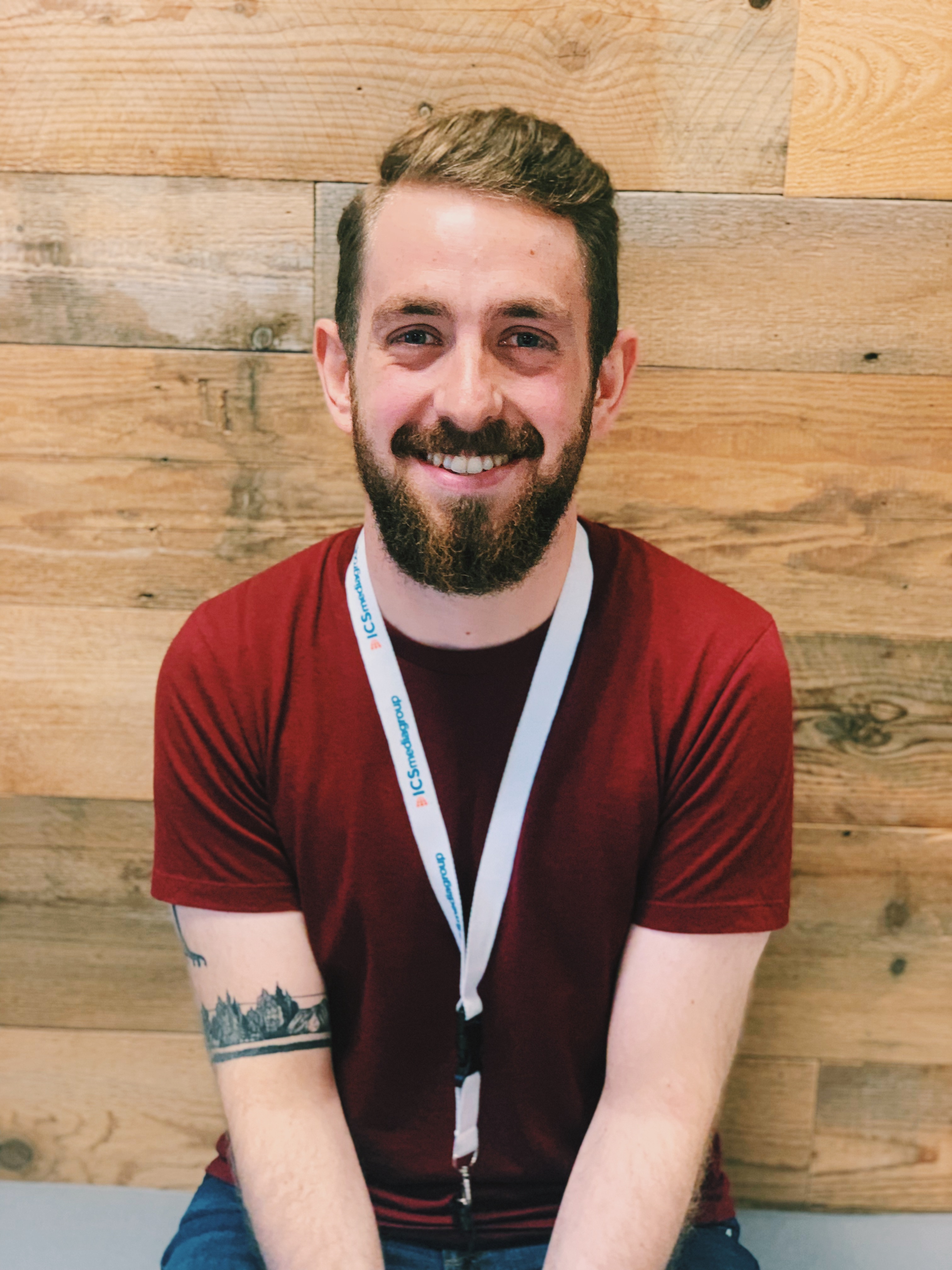