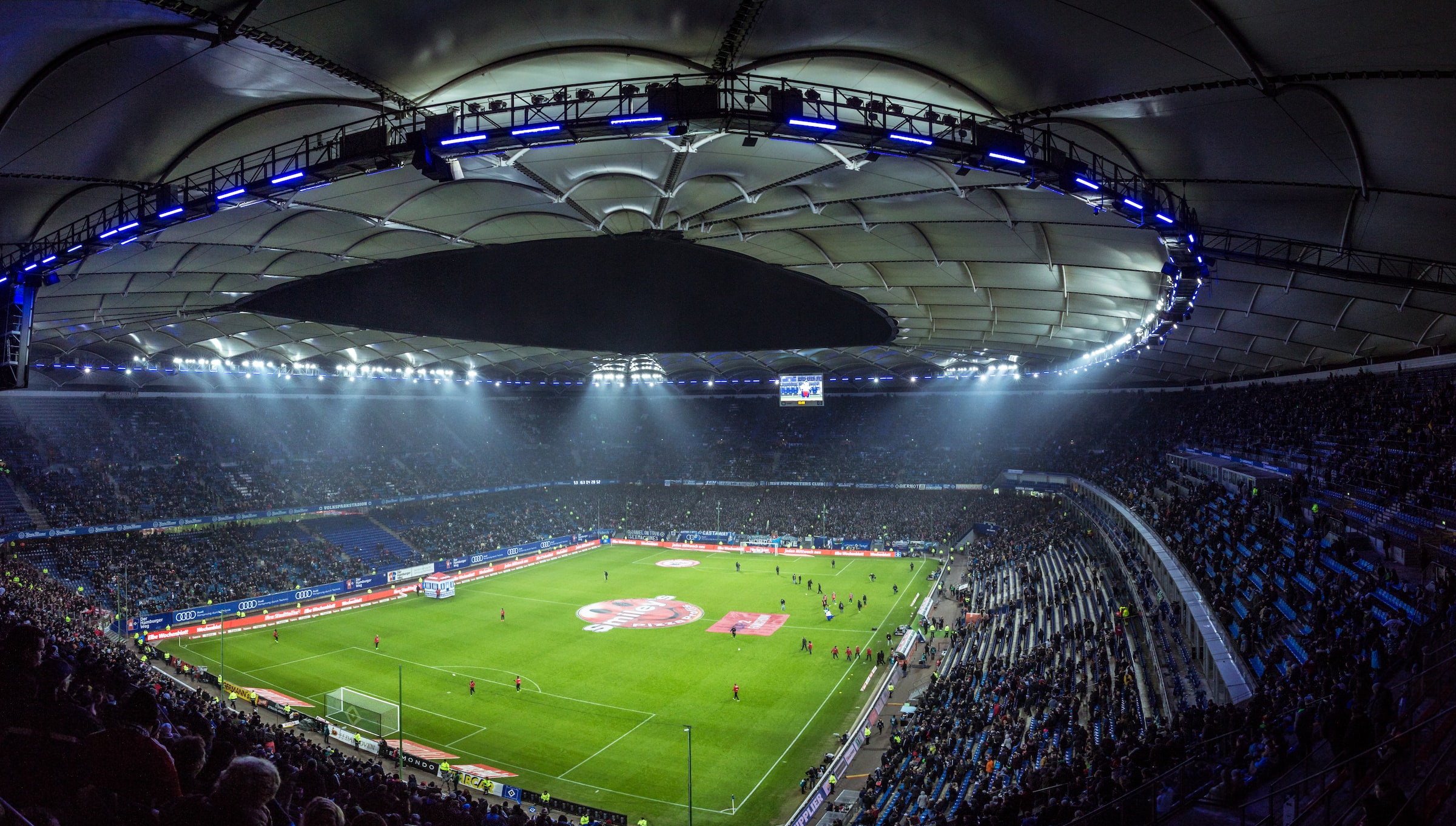 Everyone knows how important the World Cup is for us Brits, and we all have the same high expectations for our team, shortly followed by the inevitable disappointment of the long journey home. But let’s forget about the players for a moment, while we nerd out on some of the finest marketing we’ve seen from the World Cup before the dreaded car flags and bootleg England shirts resurface.

Sport betting experts Paddy Power got themselves into choppy waters during the 2014 World Cup when creating a digital ad to show their support for the England team competing (and then quickly leaving) the tournament. The birds-eye shot showed the words, “C’MON ENGLAND PP”, carved into the Amazon rainforest. And as you can imagine, the internet was not happy, criticising Paddy Power for their “irresponsible” actions and receiving waves and waves of abuse.

However, all was not as it seemed. The next day, a similar image was posted reading, “WE DIDN’T GIVE THE AMAZON A BRAZILLIAN.” Paddy Power had, in fact, teamed up with Green Peace to use the World Cup as the perfect opportunity to raise awareness of deforestation. Stating that, “Every 90 minutes, an area the size of 122 footy pitches is chopped down,” Paddy Power’s campaign proved to be a golden piece of marketing highlighting a very real issue.

Everyone knows how much fun Google Street view can be, whether you’re dog-spotting or just wanting to see some of the unluckiest people caught out by Google’s camera. But back in 2014, Google gave fans the chance to “step inside” all 12 of Brazil’s World Cup stadiums leading up to the tournament. As well as behind-the-scenes shots from inside the stadiums itself, the search giant also sent their camera around some of the host nation’s incredible landmarks, like the mind-blowing Iguacu National Park.

If you’re like me and couldn’t really afford a plane ticket to Brazil and don’t fancy contending with bullet ants or wandering spiders, this was the ideal way to explore the host nation from the comfort of my own home. Those who didn’t get to give it a try last time will be pleased to hear they’ve done it again this year for Sochi.

Social media giants Facebook, Twitter and Snapchat are all currently finalising deals with FOX for the rights to show live footage and highlights of the 2018 World Cup, rather than going through FIFA to acquire the licensing directly. This may be only for America, but in 2014, it’s estimated that 280 million people watched games from the tournament online or on a mobile device. And following a seven-year low in Sky Sports Premier League match viewing figures, I suspect we will see the transfer to mobile soar in future years.

It’s still a playground debate: who gives you a crisper strike, Adidas or Nike? (Obviously Nike, discuss in the comments.) But back in 2014’s World Cup, Adidas was one of the partner sponsors of the tournament and Nike didn’t sponsor at all. But if you look at the figures, Nike had a screamer. They got six times more likes on Facebook; double the favourites on Twitter and their YouTube saw 2.5 times more views, seven times more comments and ten times more likes during the tournament.

The graph shows Nike’s return of investment compared to headline sponsors Adidas. This just shows that sponsorships aren’t a huge advantage in the world of social media and creativity is still so crucial. Nike’s social media marketing success was largely down to the early engagement of their viral video, “The Last Game”. Guess they owe a pretty big thanks to the agency behind the video.

What do you do when one of the worlds most famous football players bites their opponent? You react quickly and post hilarious tweets, of course. This isn’t the first time Uruguay’s Luis Suarez has experienced some teething problems, (this being the third time the striker was punished for chomping another player.) But it was brands like BUD Light, Trident and Snickers that saw a golden opportunity, quickly purchasing promoted tweets around the Suarez controversy, creating some of my favourite digital marketing from the 2014 World Cup.

It’s just three months until the World Cup lands in Russia and if this article has shown us anything, it’s that the world’s leading companies will leave no stone unturned in search of World Cup digital marketing glory. Can you think of any better examples of successful World Cup branding campaigns – or how about some monumental failures? Let us know in the comments. 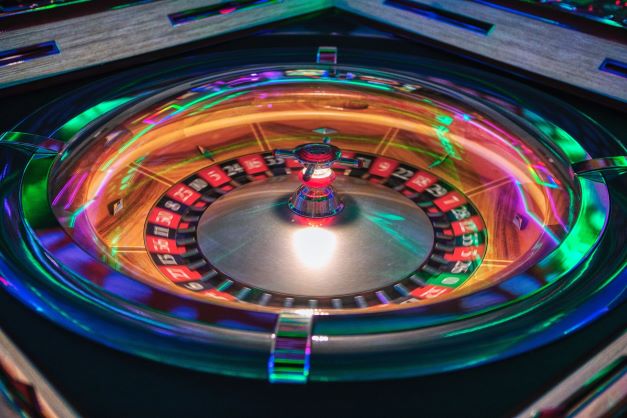 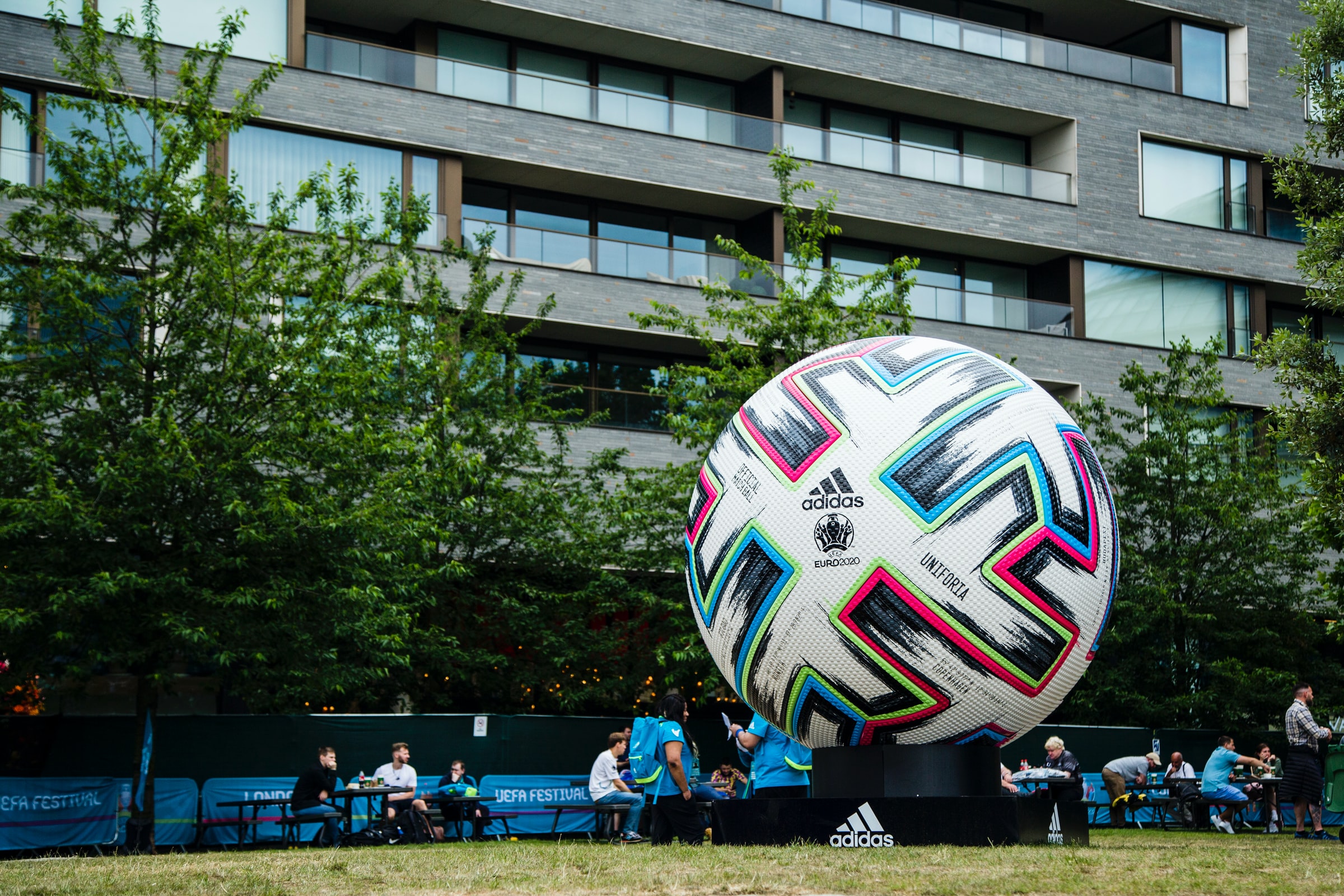 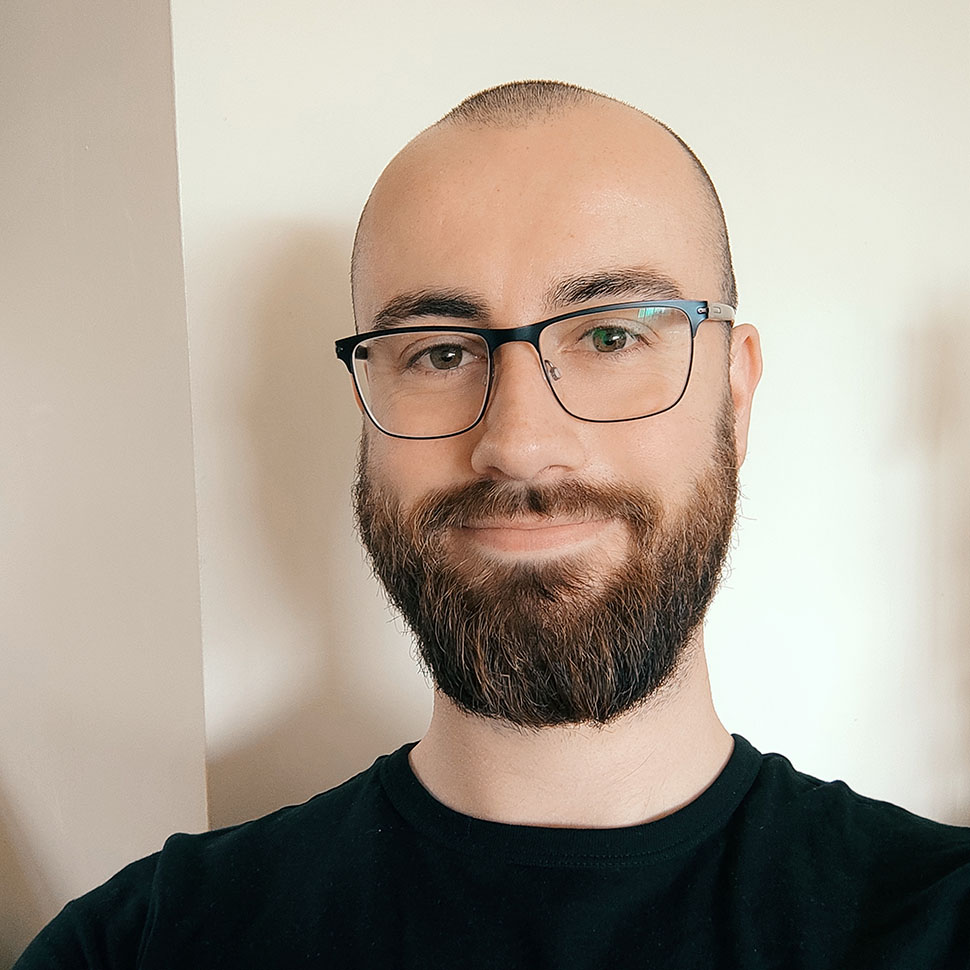